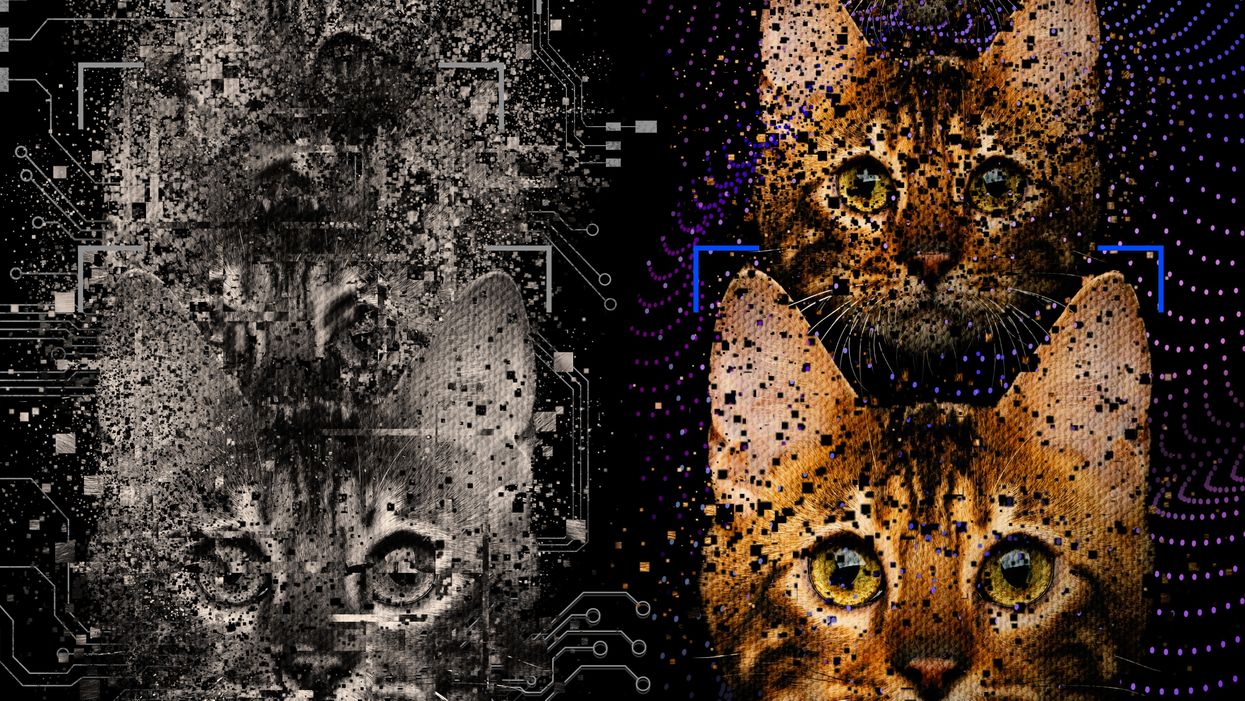 Quantum computers can theoretically achieve a quantum advantage where they can find the answers to problems no classical computer could solve even if given thousands of years or more. This advantage can grow exponentially when a quantum computer links together a greater number of qubits—the quantum-mechanically entangled bits that such a computer uses.

One quantum-computing application that has drawn plenty of attention is code breaking. However, when Nobel laureate Richard Feynman first proposed the idea of quantum computers, he envisioned them modeling quantum systems such as molecules—for instance, undertaking chemistry and physics simulations that might yield insights into next-generation batteries or new drugs.

“My primary aspiration is to build a quantum artificial superintelligence,” says study coauthor Robert Hsin-Yuan Huang, a theoretical quantum physicist and theoretical computer scientist at Caltech, in Pasadena, Calif. “We are very far from being able to achieve that goal. But I always feel that there are many questions we can explore now to bring us closer to that dream. Understanding how quantum technology could improve our ability to learn from the physical world is a very important first step towards this ambitious goal.”

In the new study, researchers focused on how both classical and quantum computers might analyze data collected about quantum systems during experiments. In both conventional and quantum-enhanced experiments, sensors may collect multiple readings of a quantum system. However, conventional experiments can analyze such readings only one at a time, whereas a quantum-enhanced experiment can entangle these multiple readings and analyze them all at once.

In experiments employing up to 40 qubits and 1,300 quantum gates in the 54-qubit Sycamore processor, the researchers found that quantum machines can learn from exponentially fewer experiments than those required in conventional experiments.

“These results provide the first rigorous foundation showing that emerging quantum technology can significantly improve how humans can learn about nature in physics, chemistry, material science, and biology,” Huang says.

“This gives me hope that quantum computers will allow us to see and learn about parts of our universe that would otherwise be invisible,” says study coauthor Jarrod McClean, a theoretical quantum physicist and theoretical computer scientist at Google Quantum AI in Venice, Calif.

Currently quantum computers are noisy intermediate-scale quantum (NISQ) platforms, meaning they are error-ridden and at most possess only a few dozen to a few hundred qubits. However, the researchers note their results suggest that even today’s NISQ processors can display a substantial quantum advantage when it comes to learning from experiments.

“The physical experiments on Google’s Sycamore processor show that a huge quantum advantage can already be seen on noisy quantum machines,” Huang says. “This shows that we may be able to see how quantum technology can transform science sooner than we originally think.”

The scientists detailed their findings 9 June in the journal Science.

How the smart home will change in 2022

What Impact Has Technology Had on the Online Casino Industry?

Billions are pouring into the business of decarbonisation