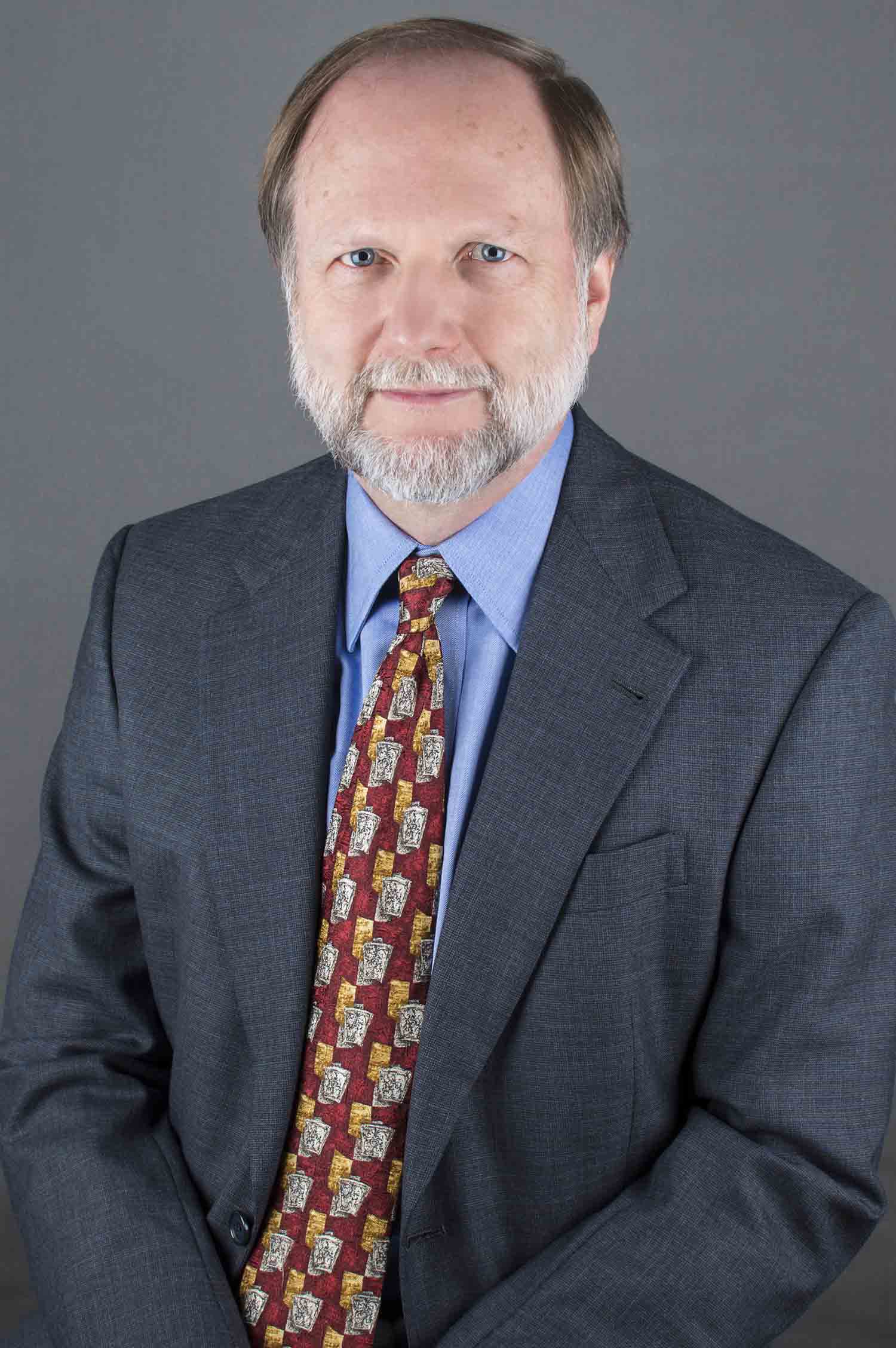 Assaults on the culture of free speech grow by the day. Unfortunately, much of the assault is coming from the major social media platforms.

The power of our democracy and the genius of our First Amendment is our recognition that no single authority can dictate what is true. We work out our disagreements through speech, publishing, and organizing into groups.

For centuries, reaching others with our views was difficult work, and in many respects it still is. But thanks to social media, most Americans can publish anything and theoretically reach millions of fellow citizens and even much of the world.

As noted by the U.S. Supreme Court, social media platforms “for many are the principal sources for … speaking and listening in the modern public square,” where Americans share vital information and express their opinions.

The power of our democracy and the genius of our First Amendment is our recognition that no single authority can dictate what is true.

Social media allowed more Americans to engage in public speech than ever before, but like past revolutions in communications technology, it also triggered a backlash. Politicians, media outlets, or activists increasingly pressure companies to censor speech they deem false or misleading, or simply oppose. Lately, much of this speech concerns issues related to elections and the COVID-19 pandemic.

Certainly, you can find false claims about both topics online (and off) with ease. Yet the platforms’ judgments are far from infallible, and their heavy hand threatens to stifle important debates about unsettled issues. In fact, this has already happened.

Early in the pandemic, Facebook and YouTube censored claims that the SARS-CoV-2 virus originated from a lab leak in China, a theory that remains plausible to this day. And, of course, Twitter and Facebook restricted the New York Post’s reporting about emails on Hunter Biden’s laptop in the leadup to the 2020 election, claiming they were the product of foreign misinformation. After the election, the emails proved to be authentic.

Many Democrats have encouraged this trend towards censorship. Recall that then-White House Press Secretary Jen Psaki urged “faster action against harmful posts” and suspension of accounts across all platforms. The Biden Administration created the so-called “Disinformation Governance Board” before disbanding it in response to public outrage.

Let’s stipulate that there are no easy answers. But many of the actions taken now pose real threats to free speech while doing little to stop misinformation and may enable more of it.

Some of the wealthiest corporations in the world operate social media sites, and their mission is to maximize profits. Getting on the wrong side of government officials is bad for business. This creates terrible incentives for the platforms to censor based on the views of the party in power.

Politicians who attempt to influence platforms’ speech policies are a menace to free speech. Platforms should focus on empowering their users, not their critics or the government, to control what content they see.

The government has a role to play in protecting free speech on the internet. We can create ethics laws and rules preventing government officials from using threats against platforms to get them to censor. And we should consider creating a legal defense against government enforcement actions against social media platforms if the government initiates action based on its interest in retaliating against a platform’s refusal to censor or silence itself or its users.

Throughout history, free speech and open debate have been society’s best tools for discovering the truth and managing our disagreements.

We also need more information on how the platforms use algorithms to promote and suppress content. Right now, all we get are random information dumps from whistleblowers. If no one knows how social media’s black box algorithms are working and failing, how can we come up with sensible government policies?

Ultimately, the solution must come from the platforms themselves. They should return to the more speech-friendly mindset embraced before 2016. Taking on the role of a private sector “Ministry of Truth” has been a disaster for their reputations with no clear benefit to the public. And it is especially dangerous given the threats wielded by government officials against the platforms.

Throughout history, free speech and open debate have been society’s best tools for discovering the truth and managing our disagreements. The technology that we use to express ourselves has changed many times, from the printing press to the telegraph to radio and television and now, to social media. The underlying principles of the First Amendment will always stand the test of time.

David Keating is the president of the Institute for Free Speech in Washington, DC.

Citrix Systems to go Private in $16.5B PE Deal