Warning: unlink(/tmp/jnewslibrary-mvpQsU.tmp): No such file or directory in /home/syyfiiaq/satoripulse.com/wp-admin/includes/class-wp-filesystem-ftpext.php on line 142 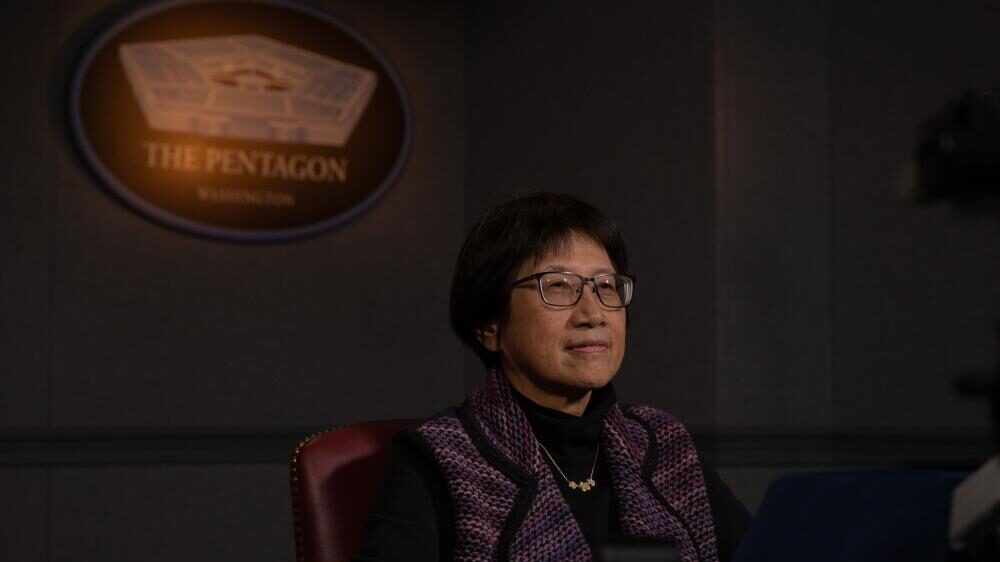 WASHINGTON: The Pentagon is giving $100 million million total to various program offices under a new pilot program aimed at bridging the dreaded “valley of death” where promising technologies fail to shift from the lab into actual operations, the Defense Department announced today.

The funding, allocated by Congress, is a part of Accelerate the Procurement and Fielding of Innovative Technologies, or APFIT, a pilot program established in fiscal 2022 to “expeditiously transition technologies” from small businesses and nontraditional defense contractors — those that have received less than $500 million from DoD — in an effort to get capabilities into service members’ hands quicker.

“APFIT holds great promise to transform the way the Department procures next generations solutions,” Heidi Shyu, undersecretary of defense for research and engineering, said in a statement. “This pilot program is well positioned to be a key asset as we continue to work to bridge the valley of death. The ten companies being funded will fill critical capability gaps. Without APFIT, their innovative technologies could take much longer to reach the hands of our warfighters.”

Pushing technologies across the valley of death and getting innovative technologies to soldiers, sailors, Marines, guardians and airmen quicker have been top priorities for Shyu. In fiscal 2022, Congress funded $100 million for APFIT. In FY23, DoD is requesting $109.2 million for the rapid prototyping program.

Last December at the Reagan National Defense Forum, several Silicon Valley-based tech founders spoke about the difficulties non-traditional defense firms face working with DoD. Trae Stephens, a co-founder of Anduril Industries, specifically pointed to the valley of death and the disparity between funding cycles for startups, saying they only have “like 18 to 24 months of runway at any given time.”

“And so if you find a willing end user, someone who wants to use your product, and they say, ‘Okay, give me three years and in three years, we might have this contract somewhere,’ the company is dead,” Stephens told Breaking Defense at the forum.

Defense Secretary Lloyd Austin said at the forum that DoD will “double down” on getting small companies and startups research and development funding.

“Let’s face it: For far too long, it’s been far too hard for innovators and entrepreneurs to work with the department,” Austin said during a speech at the forum. “And the barriers to entry into this effort to work with us in national security are often too steep, far too steep.”

In the first round of funding, 10 DoD program offices will receive $10 million in APFIT funding to procure technologies from vendors for the following projects:

San Antonio Is Serious About Tech

Warning: unlink(/tmp/jnewsfirstload-tKoqmx.tmp): No such file or directory in /home/syyfiiaq/satoripulse.com/wp-admin/includes/class-wp-filesystem-ftpext.php on line 142