Warning: unlink(/tmp/jnewslibrary-ItMfFV.tmp): No such file or directory in /home/syyfiiaq/satoripulse.com/wp-admin/includes/class-wp-filesystem-ftpext.php on line 142


Bournemouth’s reputation as a digital hotspot has been given a major boost with the news that a New York-based financial technology business is coming to town.

Hazeltree, a leader in treasury and liquidity management technology for the alternative asset management industry, is to open a new fintech engineering centre.

It will have capacity for around 70 staff.

Part of the company’s expansion strategy, the centre will support a growing demand for its innovative cloud-based fintech solutions for private markets investment firms, hedge funds and other asset managers across Europe.

Hazeltree, which also has offices in London and Hong Kong, is experiencing rapid growth across all geographical regions. 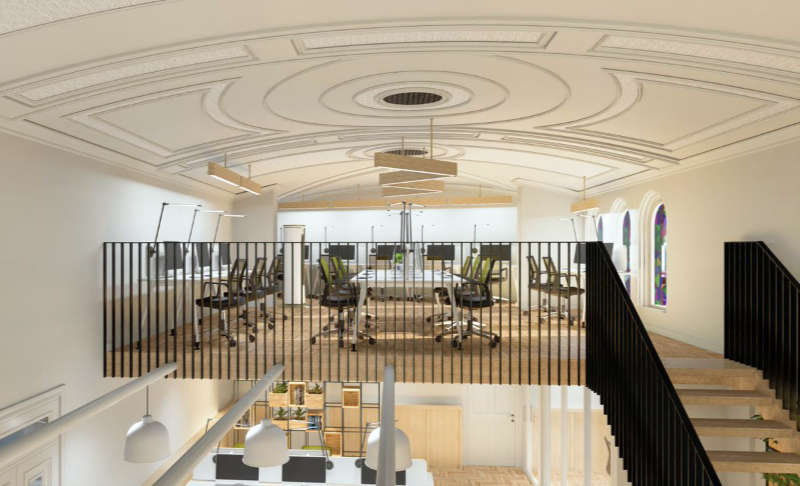 The new engineering centre will be located in The Lodge, one of Bournemouth’s oldest buildings.

It will house upwards of 70 Hazeltree staff including software developers, product managers and owners, DevOps and client services professionals. 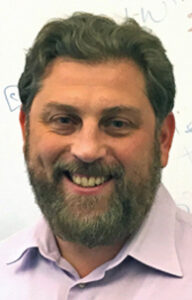 Sol Zlotchenko, pictured left, Chief Technology Officer and Head of Private Markets at Hazeltree, said: “We are thrilled to set up shop in the digital hotspot of Bournemouth.

“With its engineering power and depth of tech talent, we are confident the centre will help take Hazeltree from strength to strength as we further enhance our best-of-breed treasury and liquidity management FinTech capabilities at a time of increasing complexity in global markets.”

As first reported on Dorset Biz News, Venaspace acquired The Lodge, at 6 St Michaels Road, in 2020.

Built by the Freemasons in the 1800s, it has since been used as a ski shop and a soft play centre. 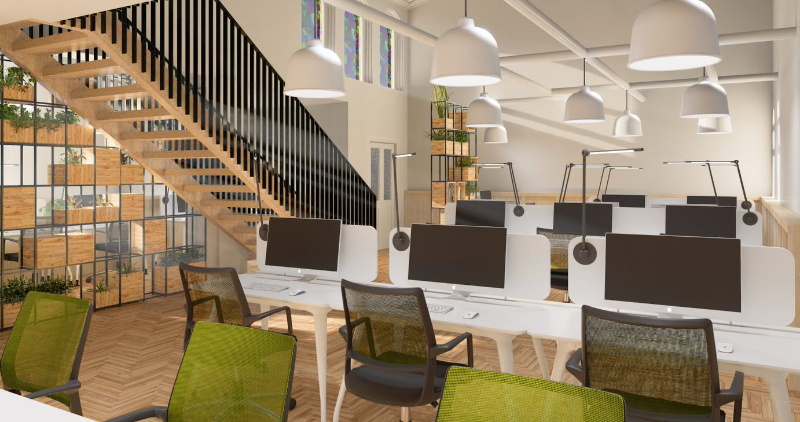 However, the ornate architectural building, in the heart of Bournemouth’s Triangle, had suffered years of neglect and water ingress.

The roof and integral ceiling had fallen into a serious state of disrepair which threatened many of the historical elements of the building.

The scope of work required was the largest and most challenging project Venaspace had ever taken on.

Designed by Footprint Architects – which is also working on the Bobby’s renovation in Bournemouth – the aim was to make The Lodge as showstopping as in its glory days in the 1800s, with nods to its heritage and Victorian design, but with modern infrastructure to make it a building for the future. 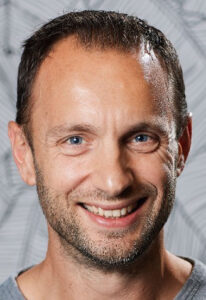 Alex Bonnet, pictured right, Venaspace’s CEO, said the two-year project had not been without its challenges.

He added: “It’s brilliant news for Bournemouth that this international brand has recognised the local talent in this digital hotspot and the attraction of opening its new engineering centre in Bournemouth.

“We are thrilled to be supporting Hazeltree in its expansion and investment in our beautiful town”.

Hazeltree’s new engineering centre is to open in November.

One of the attractions of Bournemouth was the steady pipeline of talented graduates coming through Bournemouth University’s National Centre for Computer Animation and also Bournemouth & Poole College.

An influx of young tech professionals seeking new pastures away from London – the so-called ‘Covid effect’ – was also a factor.

Hazeltree says it is actively recruiting from this pool of talent to fill newly created positions in the company.

How one Air Force office eliminates barriers to digital transformation

Warning: unlink(/tmp/jnewsfirstload-ge4n1L.tmp): No such file or directory in /home/syyfiiaq/satoripulse.com/wp-admin/includes/class-wp-filesystem-ftpext.php on line 142